Realize Life at Your Command! 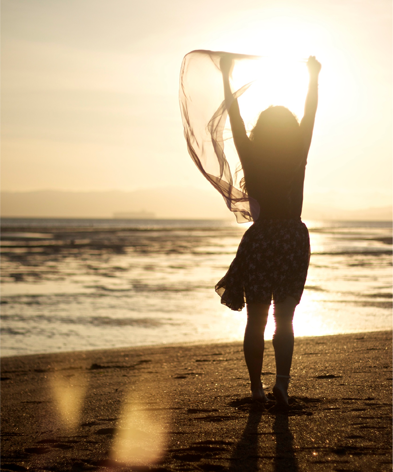 The Power of Your Subconscious Mind can bring you unlimited, prosperous and joyful success once you learn to tap into your subconscious intelligence that resides right within you, and consciously direct it by your command!

You can finally attain your goals and desires in six-easy-steps as you interact with your powerful and unique unconscious ability, your theta brain wave, found right within your brain, biology, and DNA. You don’t have to go anywhere to find your success – you only have to ACTIVATE this previously unknown success tool as thousands already have following The One Command complete system for happiness, satisfaction, and SUCCESS!

What you’re about to discover is by far the simplest, most easily followed system for changing your life you may ever encounter.

As you go through our program YOU COMMAND YOUR UNCONSCIOUS mind and pattern of thinking into your attainable success! Yes, it is that easy… Start FREE at Life at Your Command and then graduate to Mastery at your Command and join the folks who are seeing fantastic change realized through this very process now!

What you’re about to discover is by far the simplest, most easily followed system for changing your life you may ever encounter.

And you are about to discover its application while AWAKE and Self-Aware – consciously COMMANDING your success. 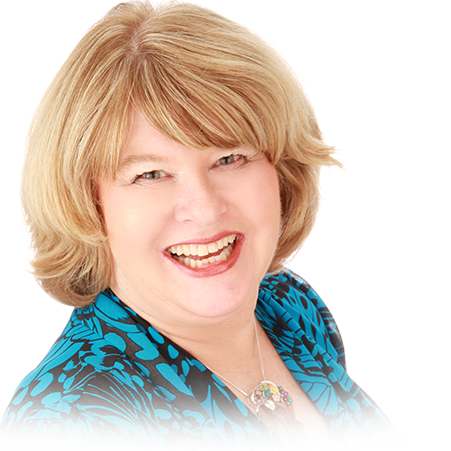 One Woman’s Journey led to thousands of improved, more successful, and satisfying lives…..

Asara Lovejoy says, “You are a success genie in disguise, biologically hard-wired and designed with powers and abilities that are being revealed to you right now. It may seem impossible that you have hidden powers because it didn’t seem possible for me either, especially when I was facing the loss of my home and almost a million dollars in investments but then something happened….

… I dropped into my super intelligence in the theta mind and received The One Command process in its entirety.”

By applying The One Command technique she recovered from financial disaster, saved her home, and established financial stability in just 2 weeks – this was from zero money, high bills, large debt, and mortgages past due with no income coming in – and from an absolutely helpless state of mind – including wanting to leave the planet because of such devastating prognosis.

From this awakened self-realized moment Asara simply started sharing what she discovered with others in small groups – in people's homes, in bookstores, at lunch meetings, and anywhere she was requested to appear.

People kept asking for more explanation and also began sharing seemingly miraculous story after story as soon as they applied The One Command technique.

The One Command book soon followed to reach more people and to share the process and then students arrived to become One Command Facilitators and to take the message out into the world where it is now found on every continent. 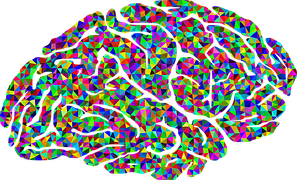 Consciously Accessing Your Theta Mind ON COMMAND is the single most powerful transformational tool on the planet….

Nightingale-Conant, a publishing leader in self-help and motivation for over 50 years heard about The One Command and Asara Lovejoy and published two of her highly successful programs. Here is what they have to say…..

Nightingale-Conant says about The One Command:

“It is a way that bypasses long, drawn-out, and often unsuccessful approaches to transformation and goes straight to the neurological and biological source of your actions and outcomes.

It is a way that’s supported by years of scientific research and backed up by the real-life experiences of thousands of people (and counting).

A way – a shockingly simple six-step process – that enables you to actually COMMAND your mind to instantly reveal to you the specific knowledge, information, and answers you seek.

Because when you shift into theta consciously and intentionally, you activate a truly extraordinary degree of power.

As you Command your theta mind to deliver a specific result, uninhibited by all the usual barriers to truly BIG thinking – I can’t… I shouldn’t… I don’t know how… It would never work… It’s just not possible – it will effortlessly “dive into” its secret knowledge and give you everything it has.

Which is so much more than your everyday logical thinking beta brain can even imagine.

And YES you can PROGRAM your ENTIRE SELF-intellectual, emotional, psychological-with both the desire AND instructions to achieve, create, and realize ANYTHING you want with ASTONISHING speed and ease.